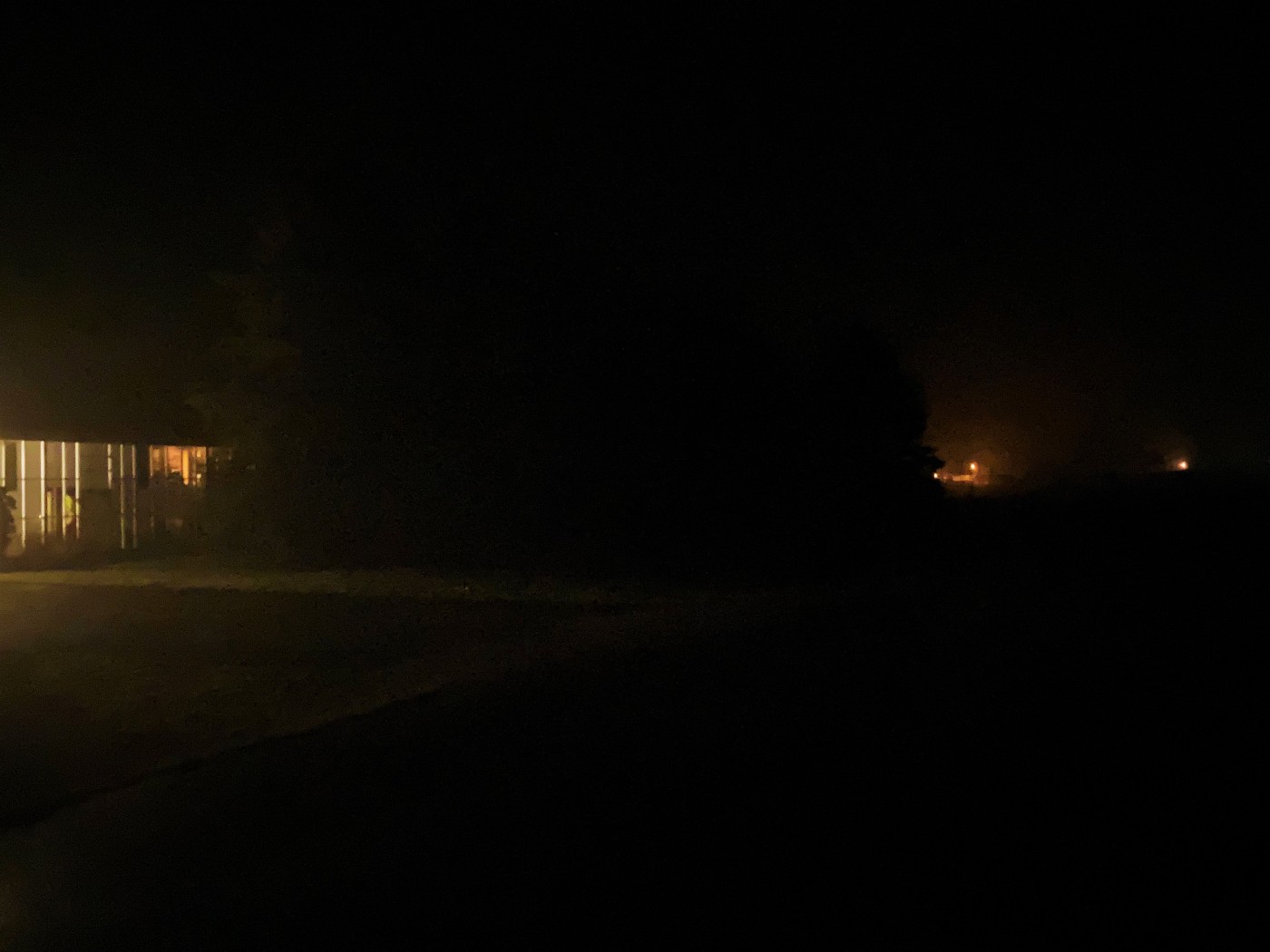 from the collection of: d. heidel

I remember our last day together.  I got him soup.  I knew it was too hot.  I held it to his lips and, of course he jerked his head back when flesh made contact with the broth.  I don’t know why it happened that way.  I didn’t want to taste it first.  I may have had a cold.  He was old.  What if I put ice cubes in the cup and it got too cold?

Son of a bitch.  I should have done something different.

He was in and out of delirium.  So, how could I hold him there, on the edge of consciousness, while I blew on the soup to cool it, like you might do with a friend at a café, talking inconsequentially about the weather, taking for granted the fact that you’re both awake, alert, watching the dog shiver on the sidewalk in the drizzle while its owner is somewhere inside, waiting for a mocha-double-deluxe-with-whip-and-chocolate-shavings.  With a friend in a café, you can let the conversation linger and fade, watch a dog shiver, and know that you’re both there.

With him though, he could have faded into nothing.  Literally nothing.  And the soup – that was for him – would be left in my hand.  A bunch of noodles and broth that were suddenly empty of purpose.  I don’t like noodles and broth.  I don’t need the meager calories.  He did.  So I raised the cup hastily to his lips, the steam still rising, his eyes still open (rolling, but open).  And, in the fog of his brain, he still jerked his head back.  I hurt him.  I shot pain through that fog.  One last shot from the world.

I saw him standing in the yard.  There, in the drizzle that was too cold for a person to be standing in.  It was March, after all.  And the snow was just melting away.  The drizzle is perfect for melting snow.  But too cold for any kind of animal out there.

I saw him standing there at six in the morning as the sky was getting light.  I saw him and, after waiting for ten minutes for him to just disappear (which he didn’t), I went downstairs to get my coat on.  I pulled on a hat and gloves, too.  I went out the door to collect the man who must be cold.  I walked out through the pelting precipitation.  Precipitous.  And there, at the lonely end of the driveway, I found only myself.